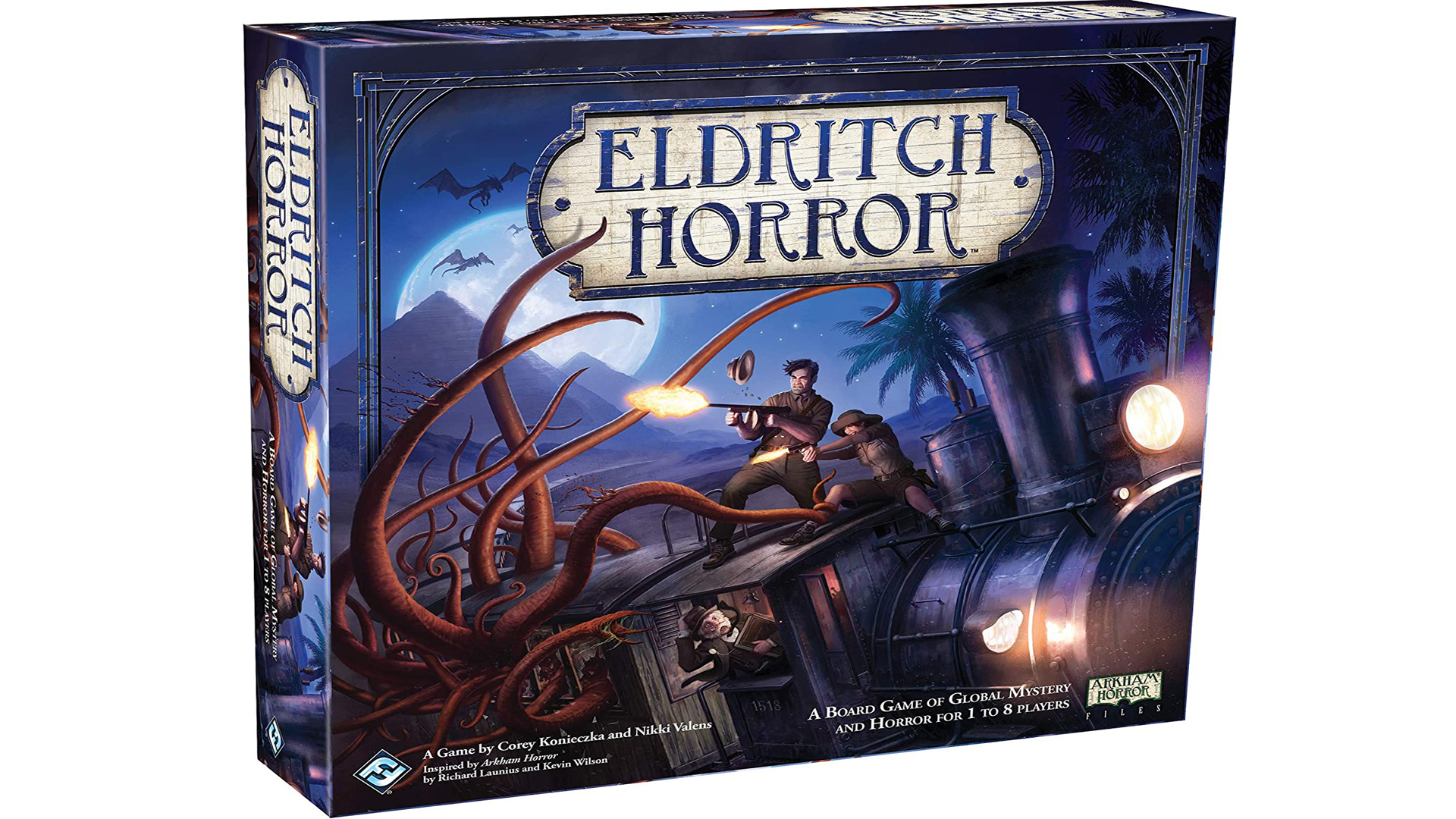 It is Howard Lovecraft — a twentieth-century writer — who is considered the father of the modern horror genre. Thanks to his books, people could tickle their nerves by imagining terrible scenes. It was his writings that inspired the creators of the Eldritch Horror game.

As a matter of fact, many fans of board games will immediately notice its similarity with the popular Arkham Horror title. But one can say that only if one looks merely at the box without delving into details. Actually, the FFG company has proved that Eldritch Horror has nothing to do with this famous series. Even though the setting remained similar, the very mechanics have been changed.

The game’s publisher is Fantasy Flight Games, which knows how to and loves to create new board games. The number of add-ons that improve the balance and bring new features is an indicator of the success of any project. And it must be said that Arkham Horror can boast eight released add-ons.

Both Arkham Horror and Eldritch Horror are set in the same universe. Indeed, on the Eldritch Horror’s world map, you can find Arkham. But the game mechanics, the number of components, the plot, and the reasons for interaction have been completely changed. The player will encounter monsters, travel around the world on foot or by transport (trains and ships), hide in fortresses, and try to postpone the moment when the Ancient One wakes up and destroys the whole world in every way.

The main goal is to make the Ancient One continue to sleep, as only in this case everyone will live happily ever after. To do this, it is necessary to unravel three secrets of the Ancient One, the paths to which are radically different and has their own peculiarities.

The player turn is divided into three phases:

It is because of the third phase that the game acquires an element of randomness. Even an elaborate strategy breaks down if an almost defeated enemy is suddenly healed, which leaves a character with nothing left but to run away. By the way, if a character has died or gone mad, it is still possible to interact with them.

To do this, you need to get to the location where they remained (dead or crazy) and read the information on the back of the character’s card. In this way, you can pick up their property or get valuable knowledge. The game lasts until the Mythos Deck ends, and the storyline comes to its logical conclusion. That’s why the time allotted for solving the mysteries of the Ancient One is strictly limited.

It is Eldritch Horror that is recognized by several experts and a large stratum of players as the best project in its genre. It is not overcomplicated with multi-page rules — the main thing is the simplicity of gameplay and the replay value. The only drawback is a high role of chance when some events happen by themselves. 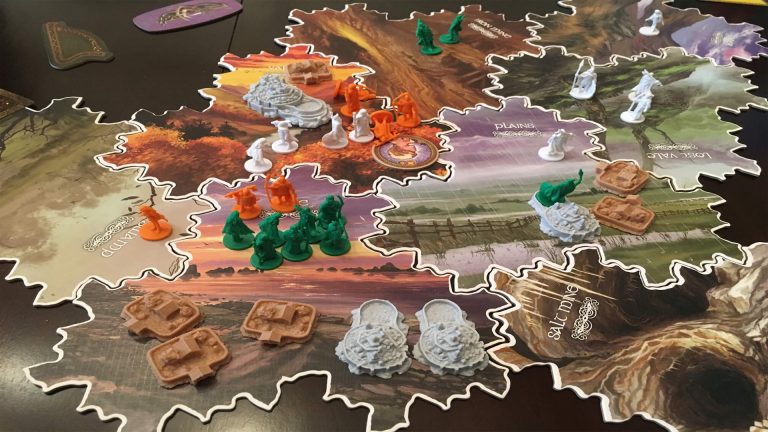 Previous post Inis: A Review of the Board Game

People have been playing games since ancient times, and this is a great tool for education and self-development. Parents are...
Many people after a continuous resolution of their life problems prefer to rest in the process of video games. They...
Mobile computers, such as pocket PCs, have not been common in the past. As a rule, video games were developed...
Celtic culture is not that popular outside the Anglo-Saxon countries, but this does not mean that it cannot fascinate random...

Free download applications for Android from trusted sources to ensure you have a comfortable experience playing games and other interesting activities on your smartphone.