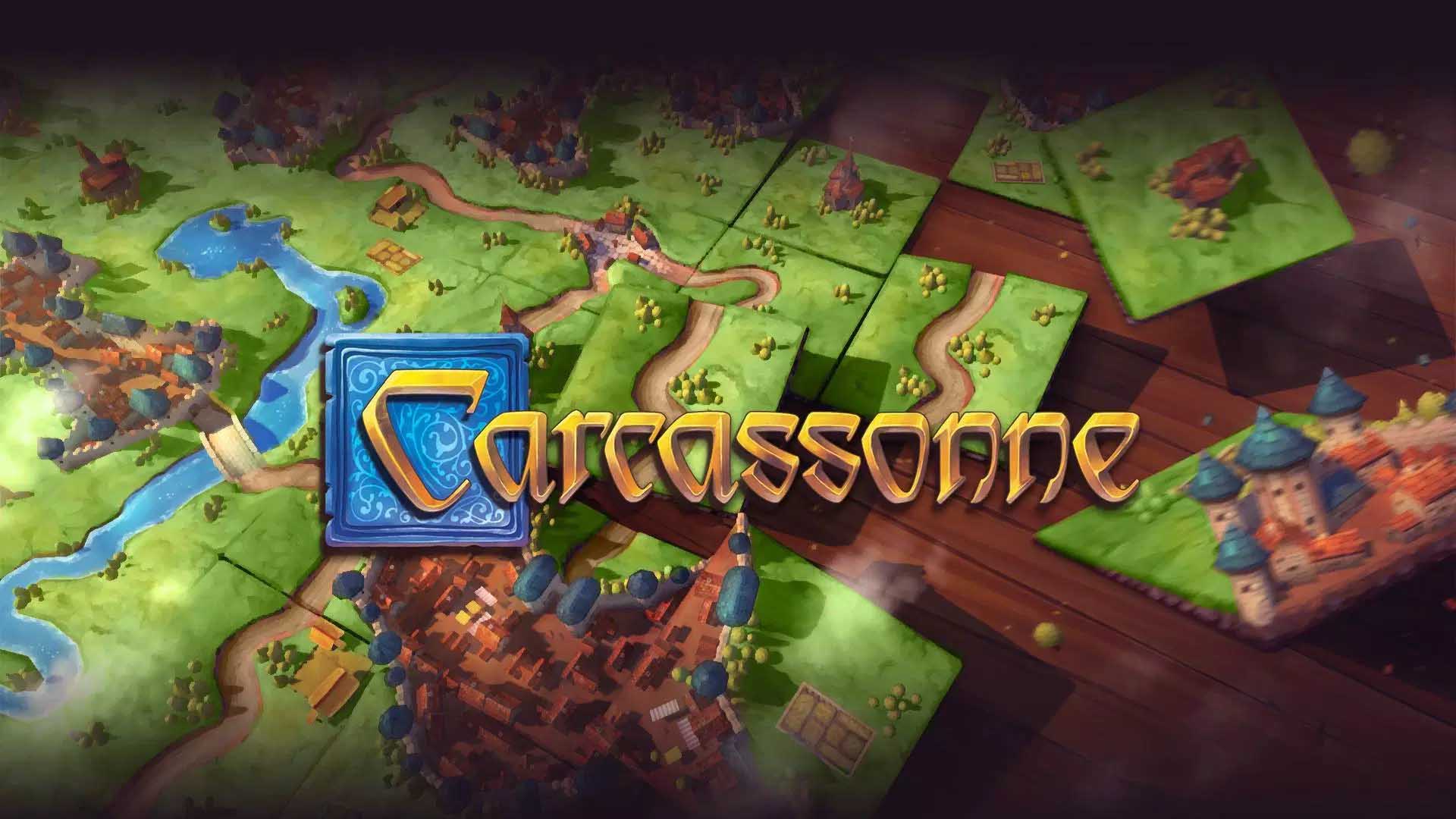 Carcassonne is one of the most popular table games in the world. Its release took place in 2000. Since then, more than 6 million copies have been sold. The genre of this game is a family game and strategy game, and it is suitable for a group of 2-5 gamers older than 7 years.

Carcassonne is true rown in France, where the eponymous fortress is located, which has long been included in the list of UNESCO heritage. It inspired Klaus-Jürgen Wrede to create his game. The goal of the journey through this game is to create a principality. Gamers lay out roads, as well as build cities and monasteries. On the conquered lands, they can settle the vassals who have such a name as they call them meeples. The composition of the main set looks like this:

There are some strategies. The first one is blocking other gamers, which you can start to prevent from finishing their construction. The second one is the capture, that is, the association of their buildings with strangers. The third one is agriculture. With meeples, you can easily earn points on the margins.

Rules of the game

It takes about 30-60 minutes to play one game. Gamers take turns to place pieces of the terrain and place special colour chips on them. The fragments of the map must match, as in domino. It looks like this – city and city, field and field. You can find a place for meeples on any landscape that is in the set of this game. If your vassal falls on the field, it becomes a peasant, if he gets on the road that robber.

The main strategy in this game is the correct completion of the construction. For example, the road is considered complete if there are intersections at both ends of it, towns or monasteries. The town should be surrounded by walls on all sides. When an object acquires the completed status, the gamer takes the chips from the site and receives his points. The highest score wins the game.

The main set in this game is an object that you can diversify with numerous full-fledged and small addons. Thanks to them, the time per game has increased by about 15 minutes. Among the main addons, there are:

There are many more different small addons. Some of them were not sold and distributed only as gifts. Sometimes, other manufacturers make them. Also, the «Carcassonne» series includes several independent games. For example, in «Hunters and Collectors» the events are developing in the primitive world. This game is created according to the rules of the classic set. In «New Lands», you will have to develop such territories as the sea, mountains and steppes. «Children of Carcassonne» set suits the youngest gamers.

Strengths of the game

This game will be fun for both children and adults. You will be able to set the strategy and difficulty level according to your experience and age of gamers. There are very simple rules that even schoolchildren will learn quickly. Thanks to numerous addons, you will not be bored in this game. Carcassonne also develops skills such as spatial and strategic thinking. 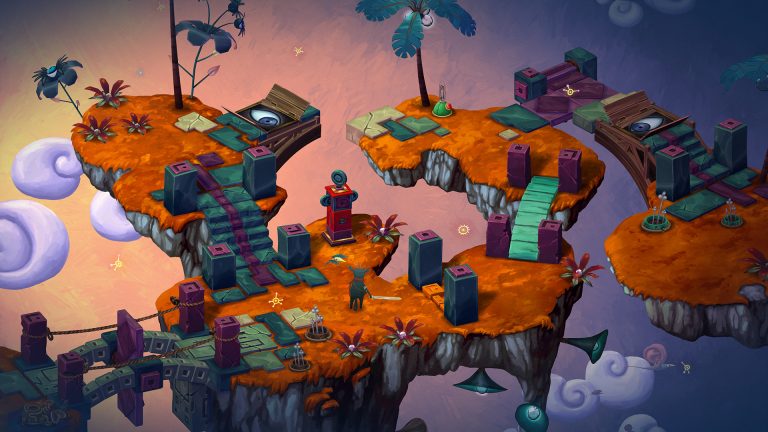 Next post Spanish indie games and videos in PelisPlus

People have been playing games since ancient times, and this is a great tool for education and self-development. Parents are...
Many people after a continuous resolution of their life problems prefer to rest in the process of video games. They...
Mobile computers, such as pocket PCs, have not been common in the past. As a rule, video games were developed...
It is Howard Lovecraft — a twentieth-century writer — who is considered the father of the modern horror genre. Thanks...